A downloadable game for Windows

The King from an aparently peaceful kingdom is attacked and left in critical state. That made his victims take advantage and expose to the world all his secrets. Since the King doesn´t have much time left, his son is crowned as the new King. Now he has to recover the people´s trust and solve the conflict with the neighbour kingdom.

-Made with RPG maker MV

It's a really good start to a game there's quite a few grammatical errors, but the story is easily understandable so that's not a huge deal. A larger issue though which I ran into is when getting to the cliff scene the game apparently freezes where I can no longer progress after the king makes his daring jump. The combats pretty generic but the story was getting interesting and I really liked the sprites/music my play through here:

Hello. Thank you so much for playing my game and for your feedback. The bug that didn´t let you continue was fixed, the grammatical errors are in the works 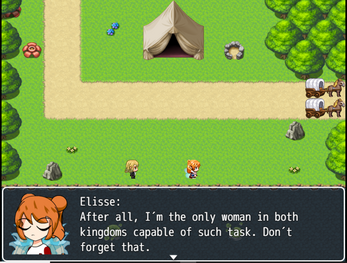 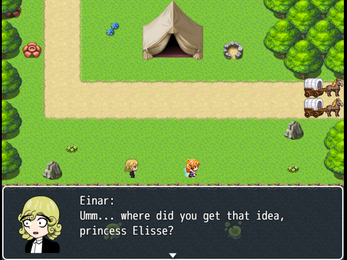